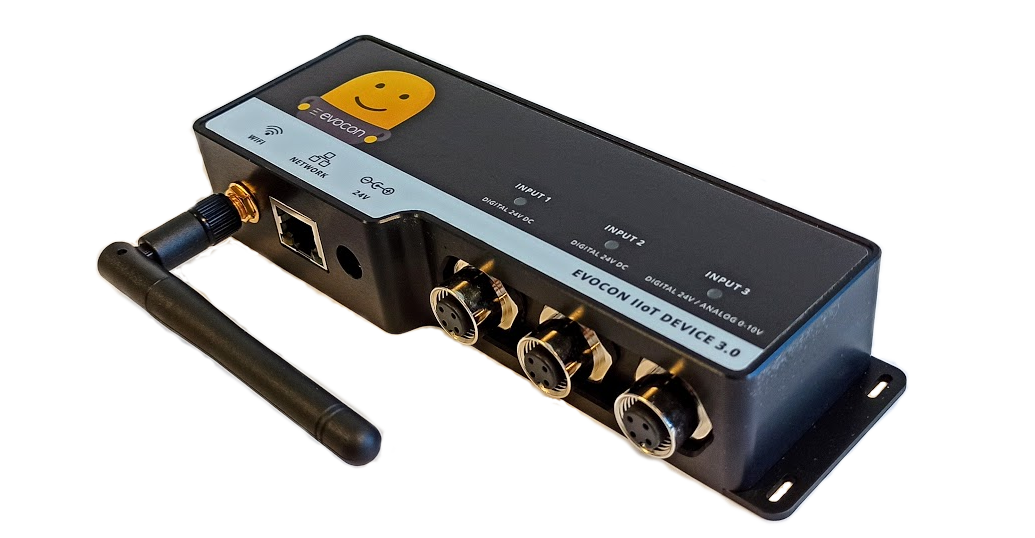 Having now extensively worked with IIoT devices, we are ready to take on new challenges in the field of the smart industry. When the next project comes around, we will get even a little more creative about possible solutions.