On the 9th of April, Estonian President Kersti Kaljulaid paid a visit to Krakul and witnessed the first Estonian technology that will go on a lunar mission with NASA – the Crystalspace stereo cameras.

Representatives of Crystalspace, Krakul, and Tartu Observatory showed President Kaljulaid the engineering models of the cameras and talked about the plans of the companies. “Estonia has long been a subcontracting country with cheap labor. The potential for high economic growth lies elsewhere – to produce where it can be done at lower cost, or to produce much smarter, better, and products with higher value. This is exactly what Krakul has done and their product development is at full speed. We will definitely hear more about this company in the future, because the ability to combine science, engineering knowledge, design, and product development with production will bring success in every field,” said Kaljulaid.

According to Jaan Viru, the Software Lead of Krakul and founder of Crystalspace, they were pleased to introduce the process of designing and producing the camera to the President and talk about the companies’ plans. “The participation of our cameras in NASA’s Artemis program will certainly open new doors and create new opportunities. This experience has immeasurable value in the space industry, but also in other sectors,” said Viru. In addition to space cameras, Crystalspace also produces cameras for challenging conditions on Earth.

Viru confirmed that there is increased interest in Crystalspace’s cameras. “Crystalspace is one of the few companies in the world with the know-how to produce highly reliable small camera systems that have proven themselves in space. Such cameras are needed for every space mission, so we hope to send more and more cameras to orbit the Moon or even Mars in the future,” said Viru.

Jaan Hendrik Murumets, CEO Krakul, also showed President Kaljulaid Krakul´s developments in the field of the Internet of Things and autonomous systems. “Sending cameras to the Moon is a big dream come true for us, and we were very pleased to show the cameras and other projects to the President,” said Murumets. Krakul´s other developments include smart insoles, smart beer bottle openers, bicycle parking systems, delivery robots, and autonomous vehicles. 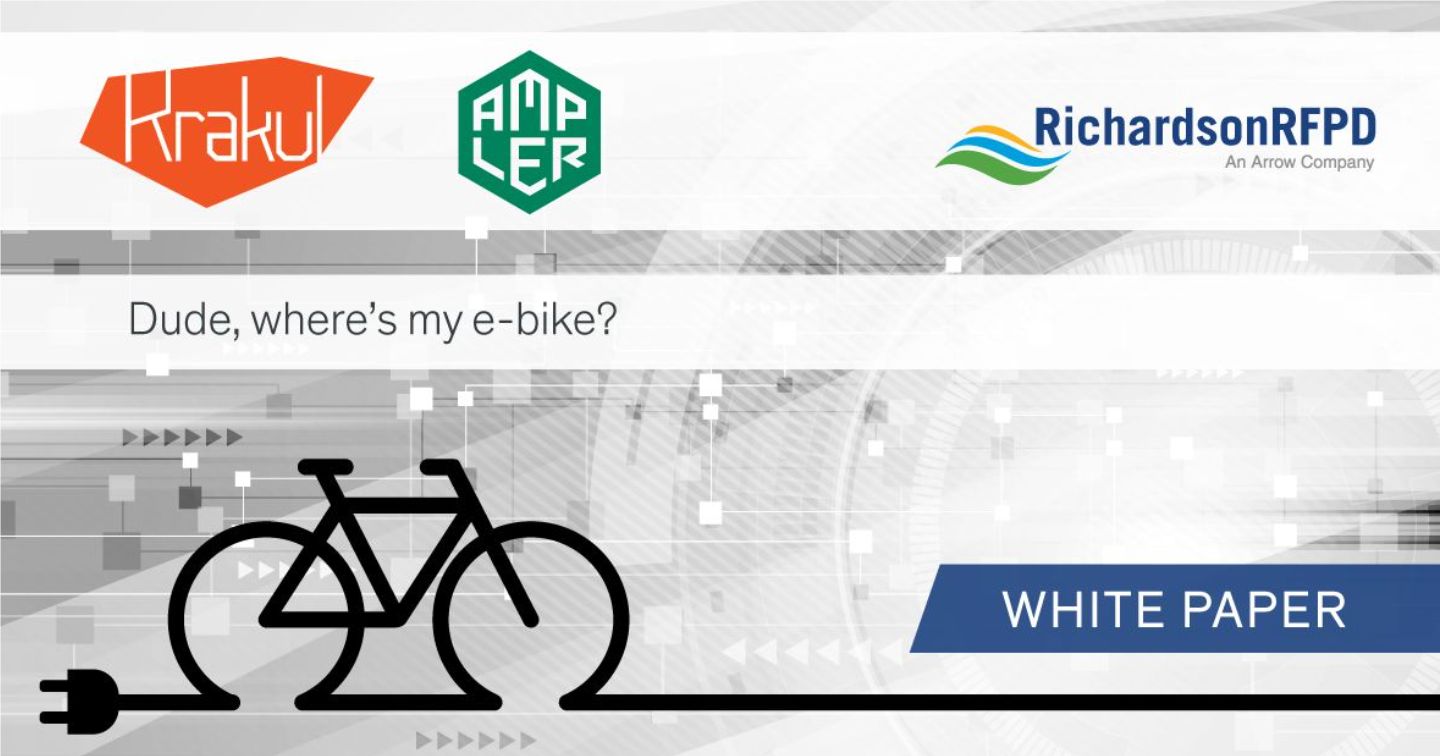 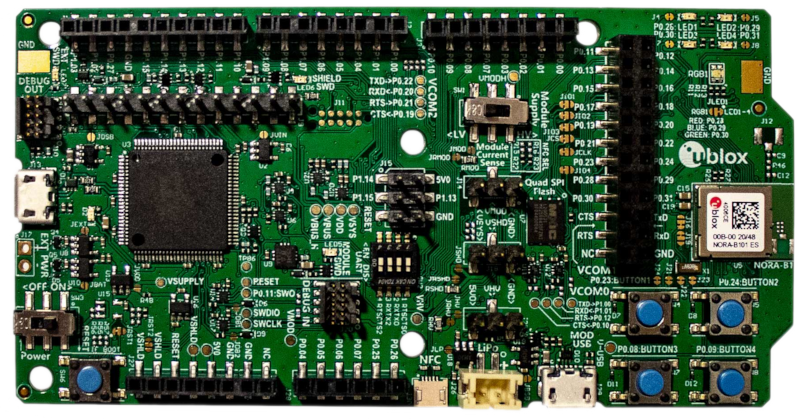 Krakul, the IoT and autonomous systems design company, has signed an international design partnership agreement with u-blox, the